Understanding the Difference Between Negative Keywords and Traditional Keywords – Inc.
Have you ever created a paid search ad that is ranked for a keyword that you did not mean to rank for? You aren’t alone–this has happened to me and a million other PPC marketing executives. 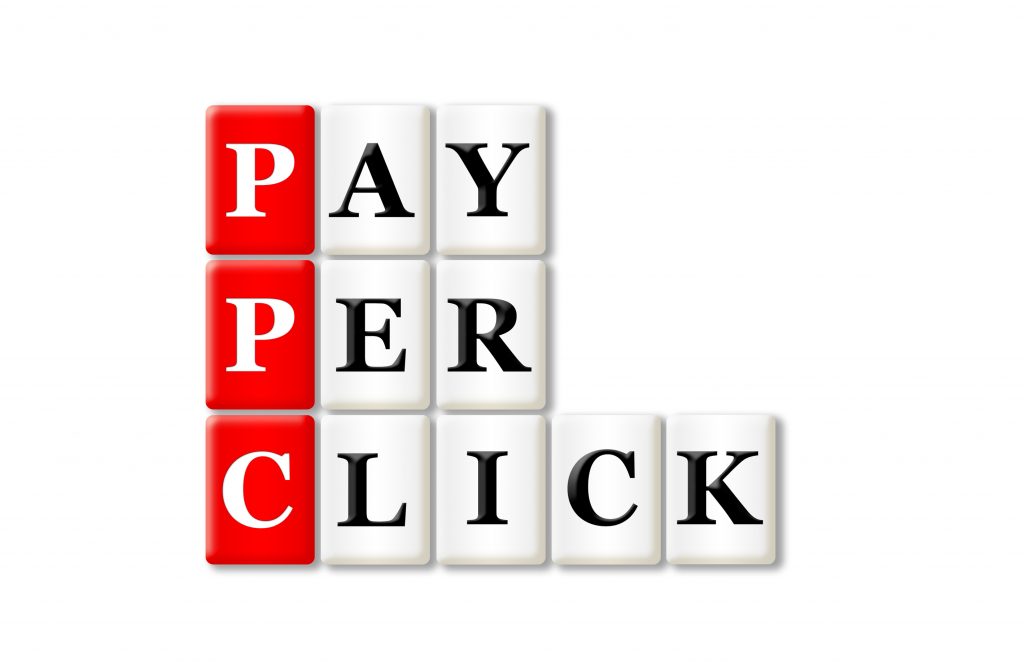 How to Minimize Your Store’s Bounce Rate & Keep Visitors On Your Site – A Better Lemonade Stand
If you have a good website, great products, catchy content, and yet you still have a high bounce rate, then you have a problem. 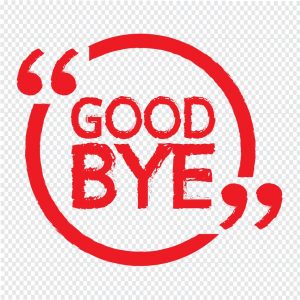 5 Ideas From Jeff Bezos That Can Spur Your Company’s Growth – Inc.
I was struck by how well his advice on how to fight complacency could help leaders trying to decide how best to position their companies to capture the growth opportunities and avoid the threats presented by Covid-19.

The 10 Most Important Influencer Marketing KPIs Every Campaign Should Track – databox
Depending on the industry you’re working (and the budget you’ve got to splash), the best channel could be influencer marketing.

Why Local SEO Is Important For Small Businesses – Everything Entrepreneur
why would a small business that serves people in the neighborhood really need to invest in local SEO?

David Hills of ShopSite Tells Us ABout eCommerce Industries that are having Success during COVID Times – Startup.info
Our merchants that sell outdoor gear, games, home-improvement supplies, and furniture have seen an increase in sales. While those that offered camps, conferences, and other booking events have lost sales.

Service Pack 2 (sp2) for ShopSite version 14 was recently released.  It has a number of big feature additions such as PayPal Commerce Platform and more support for international character sets via UTF-8.  For this post, I’d like to talk about a small but potentially significant enhancement for merchants that receive orders outside the US and Canada.

ShopSite allows the merchant to let a shopper select their state or province either via a text box or pull-down menu.  Some payment gateways and real-time shipping methods like (USPS, FedEx, UPS, etc.) want the US state or Canandian province in a very specific format so in this case, ShopSite requires the pull-down menu to be used.  This works great for shoppers in the US and Canada but if a shopper is located in another country the merchant will need to either add all the potential provinces for that country or have a pull-down option of “none” or “not applicable” (real-time shippers are less strict for some fields in other countries).

In sp2 ShopSite allows the merchant to have ShopSite switch automatically to a text entry box when using pull-down menus and there is no state/province defined for that country.  Another improvement is that previously ShopSite would display all States and Provinces in the pull-down.  Now, ShopSite knows what states/provinces belong to what country.

To turn this feature on go to Commerce > States and Countries and select the “Use Javascript …” option.

That’s it, this feature is now active.  For new stores, ShopSite has already organized states under US and provinces under Canada. 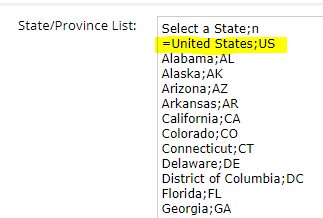 The “=United States;US” indicates the country and 2-digit code.  All states for that country are then listed immediately below.  Likewise, here is how Canada is set up: 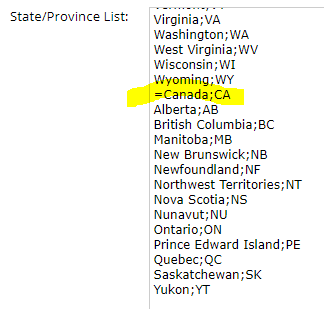 As mentioned above, for new stores these are already filled in for the US and Canada.  If you have upgraded you’ll need to add “=United States;US” and “=Canada;CA” in the appropriate spots.  A merchant in the UK, Europe, or other countries can do the same thing for their provinces.  It is a simple but potentially very useful feature.