Why ShopSite Traffic Reports has Moved to Google Analytics 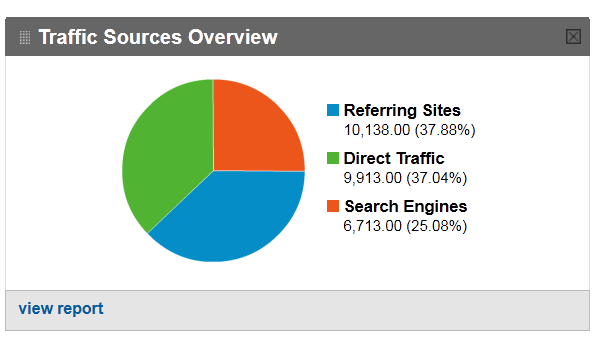 First, I should note that almost all web servers have the ability to log access made to each web page and to every image accessed on that web page.  It is this web server-generated log file that ShopSite read and pulled data from to generate the reports.  The advantage to this is that you can get real-time data, since the instant a user views a page, it is logged by the web server.  The disadvantage to this method of reporting is that, for heavily trafficked sites, the log files can become so large and unwieldy that it would take ShopSite a long time to read and compile the data.  Also, when the web server’s logs do get large, they are often automatically rotated (e.g. compressed and archived), making them unreadable to ShopSite.  If you did not view the ShopSite report before the log file was rotated, that data would never be entered into ShopSite’s traffic report. Also, there are some web servers that store the logs in a location inaccessible to ShopSite, making it impossible to report.

Google Analytics, in comparison, works by placing a small piece of JavaScript code on every page to be tracked.  When a user views the page, the JavaScript code executes and logs the access on Google’s server.  Besides storing the data on Google’s server and not taking up additional space on the merchant’s server, Google has many tools for analyzing the data.  From straight numbers to graphical charts, Google Analytics is incredibly feature-rich.  It tracks and displays more information than ShopSite’s site reports, such as which countries visitors are coming from, which browsers and OSes they are using, search engine keywords they may have used to find the site, mobile access to the site (including device type), as well as average time on the site, bounce rate, and so forth.  The one disadvantage is that Google does not give you real-time data.  Instead, the data is usually a day behind (up to date for the previous day and earlier.)